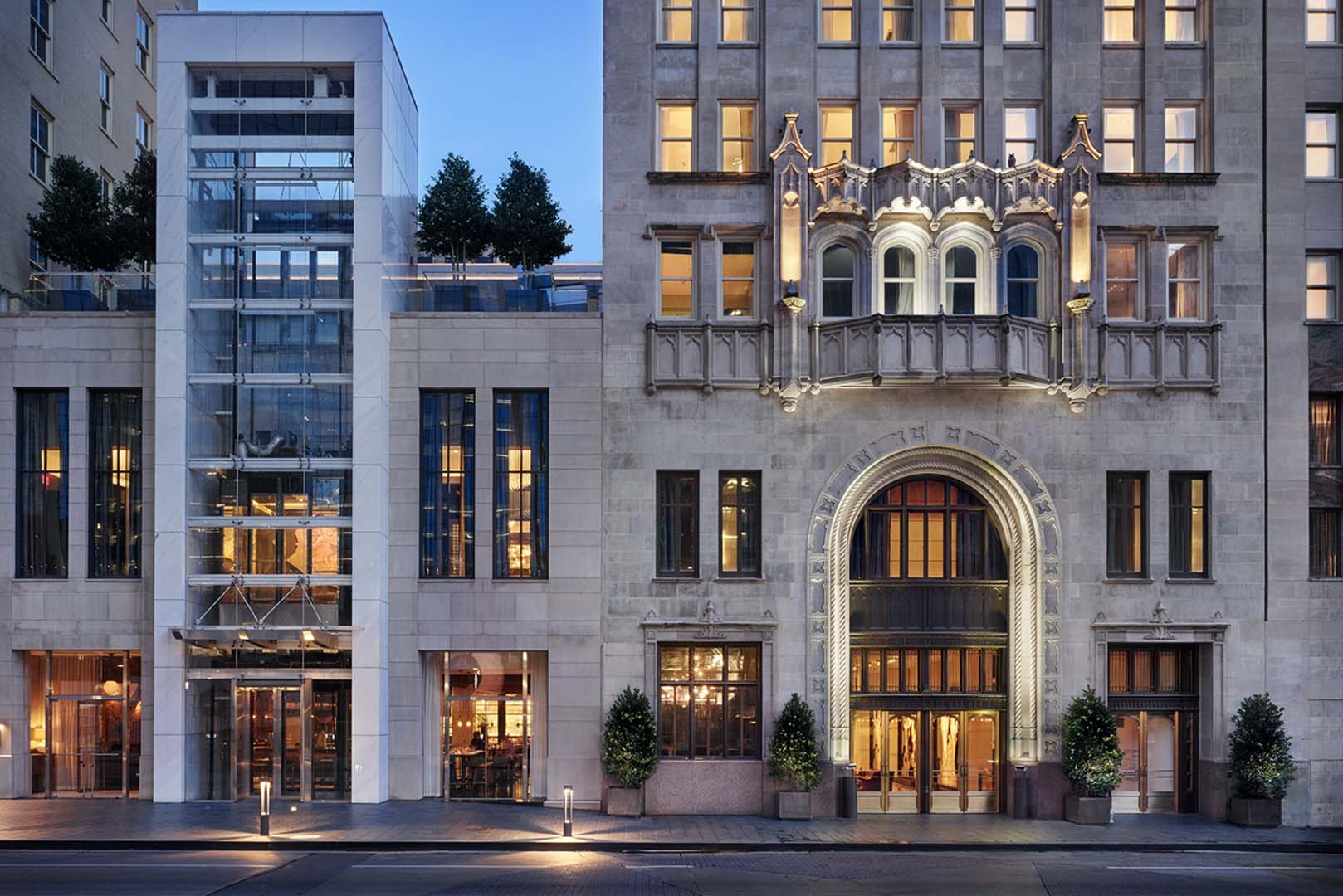 ForrestPerkins served as the Interior Designer and the Architect of Record for the expansion of The Joule, a luxury hotel in downtown Dallas that anchors the revitalized retail and dining center on Main Street in concert with the flagship Neiman Marcus store, which shares the city block with The Joule. The expansion incorporated three historic buildings, a new-build connector joining the original hotel with its nine-story expansion and accommodating a new spa underground, CBD Provisions restaurant on the ground floor, an expanded ballroom on the second floor, and an event pavilion on the roof.

PHOTOGRAPHY
Eric Laignel and Additional Images Courtesy of The Joule 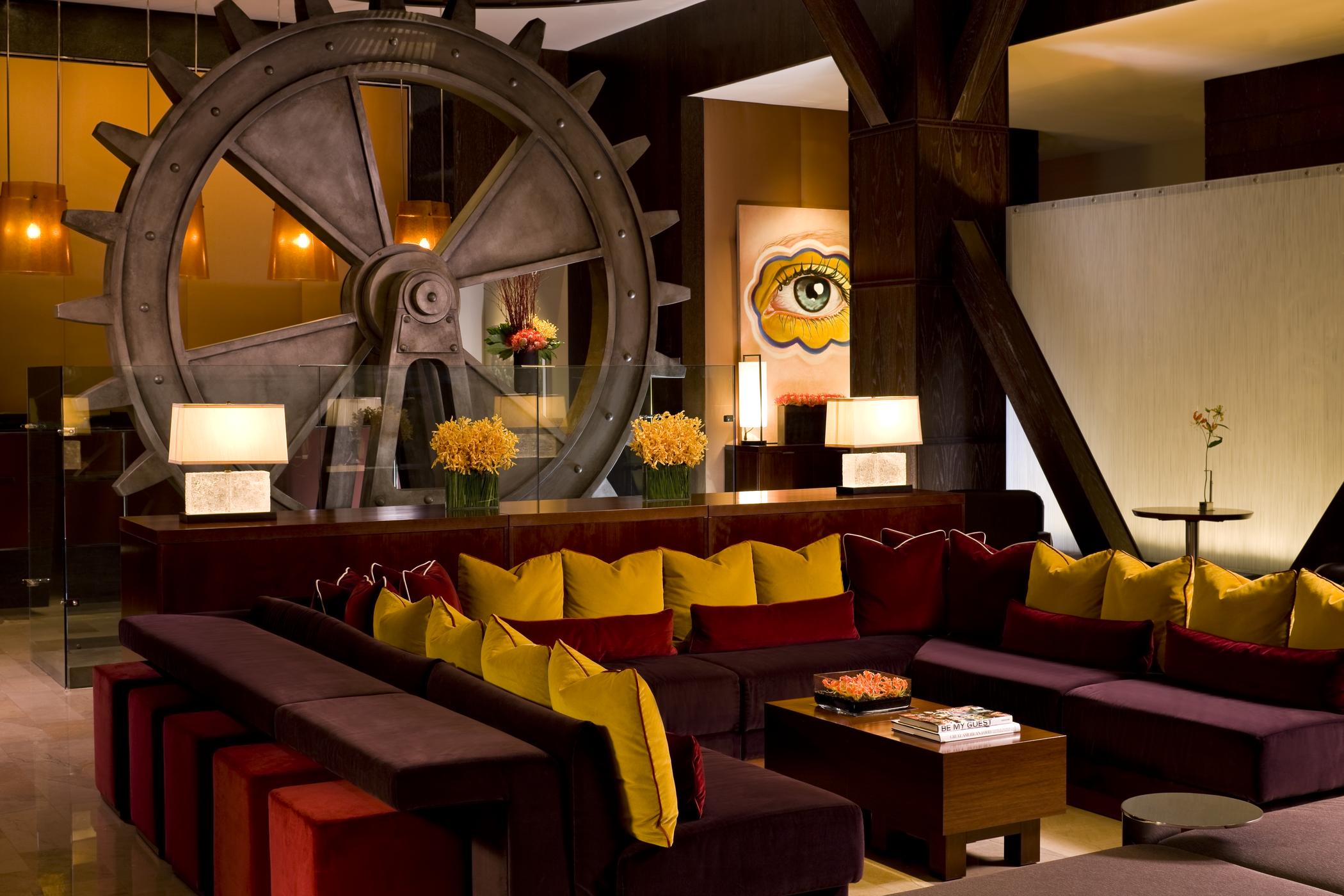 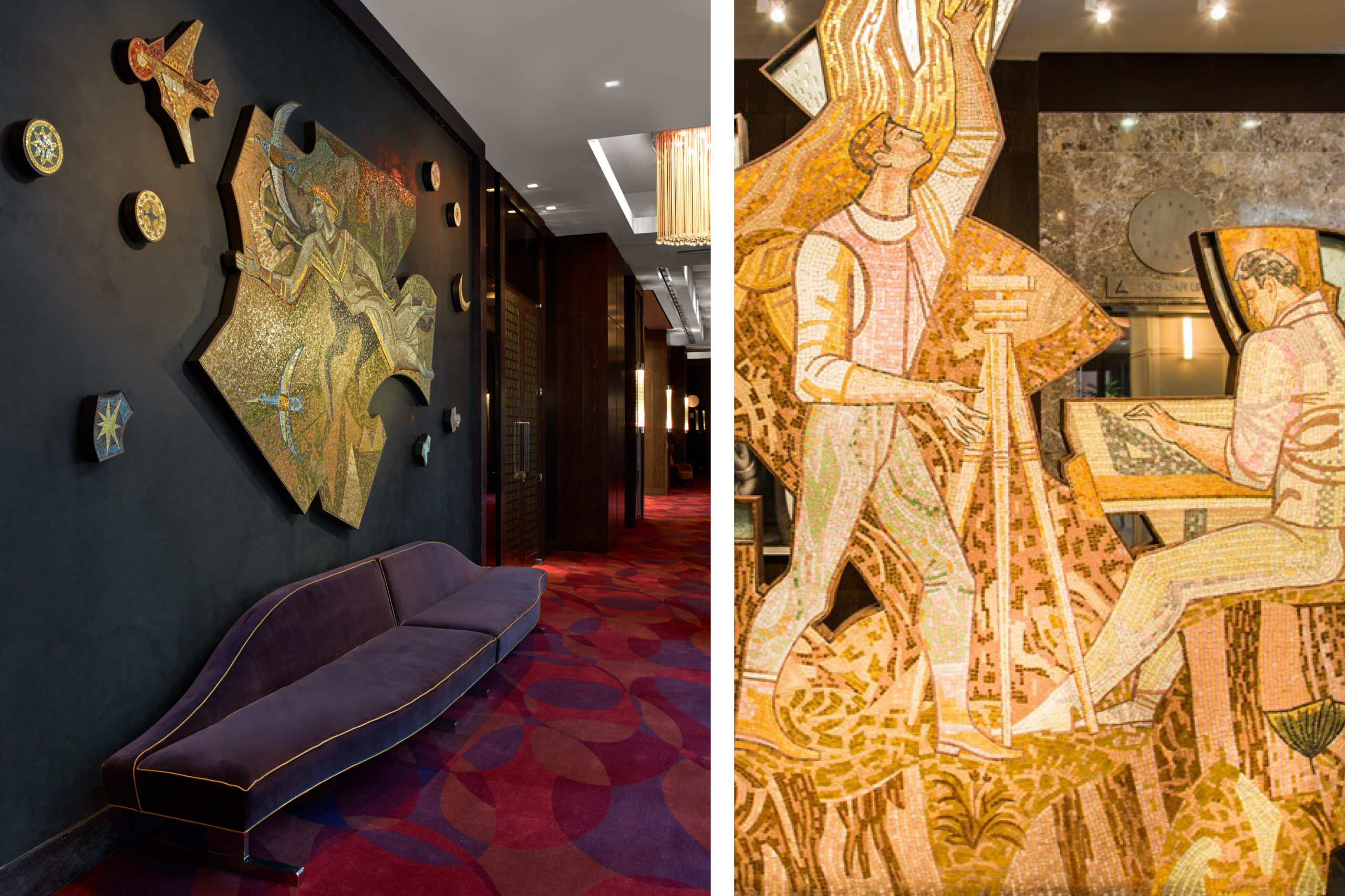 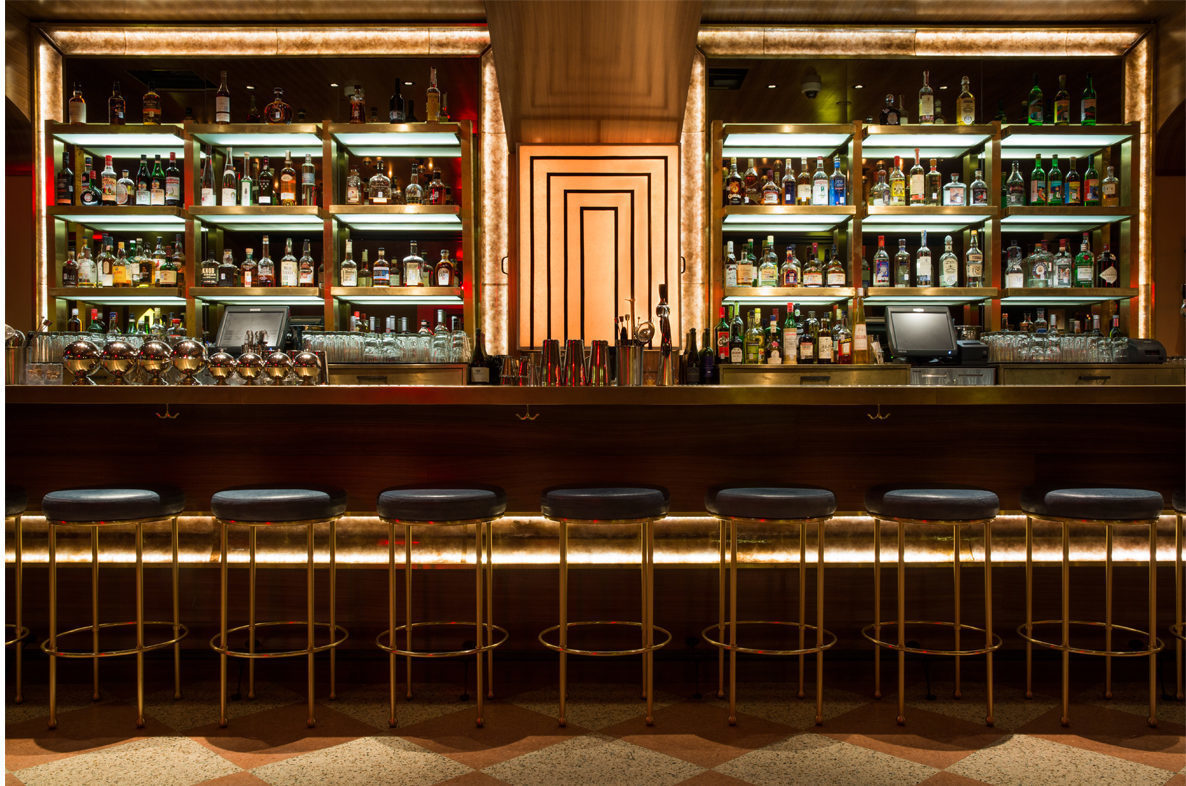 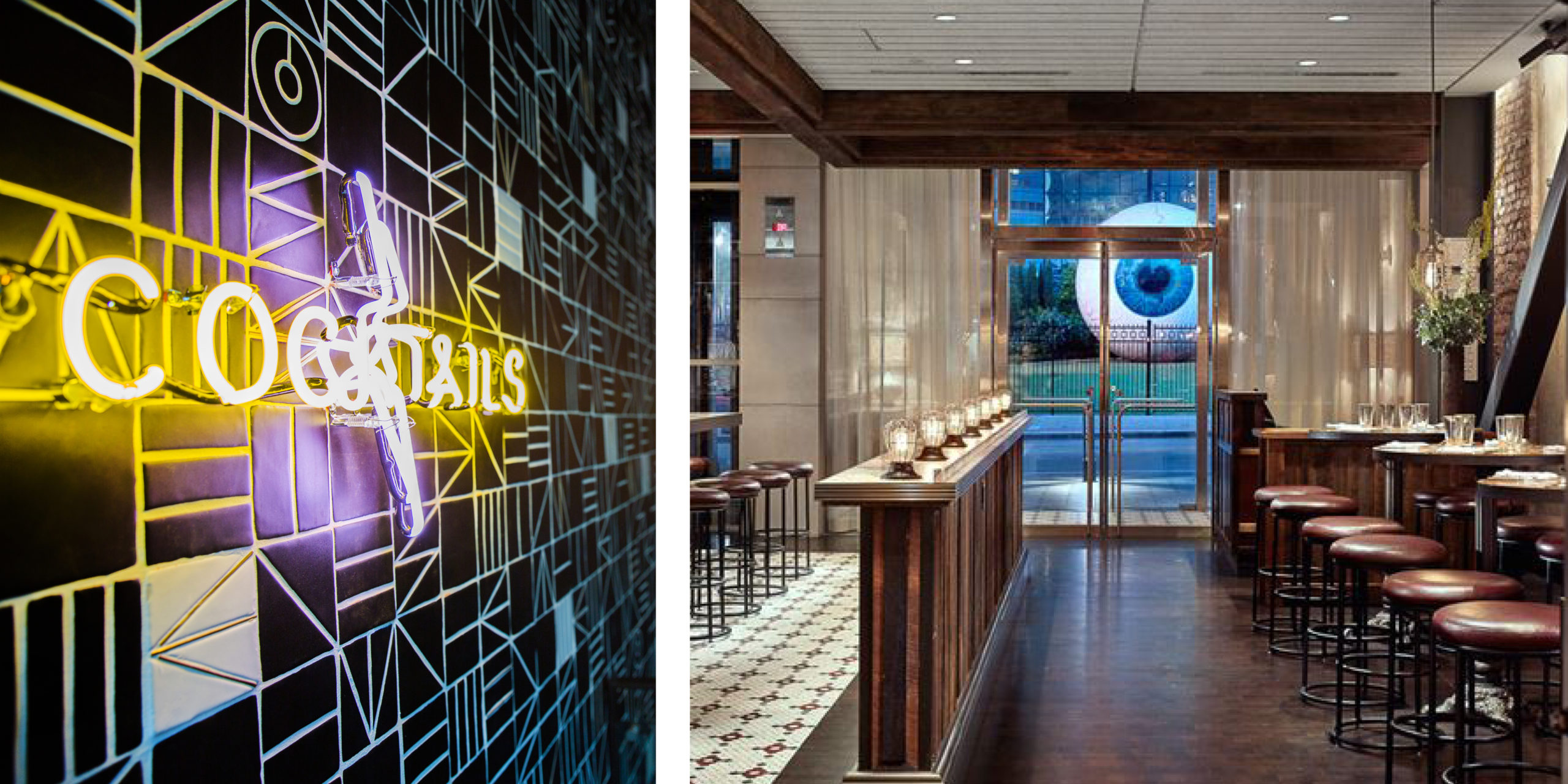 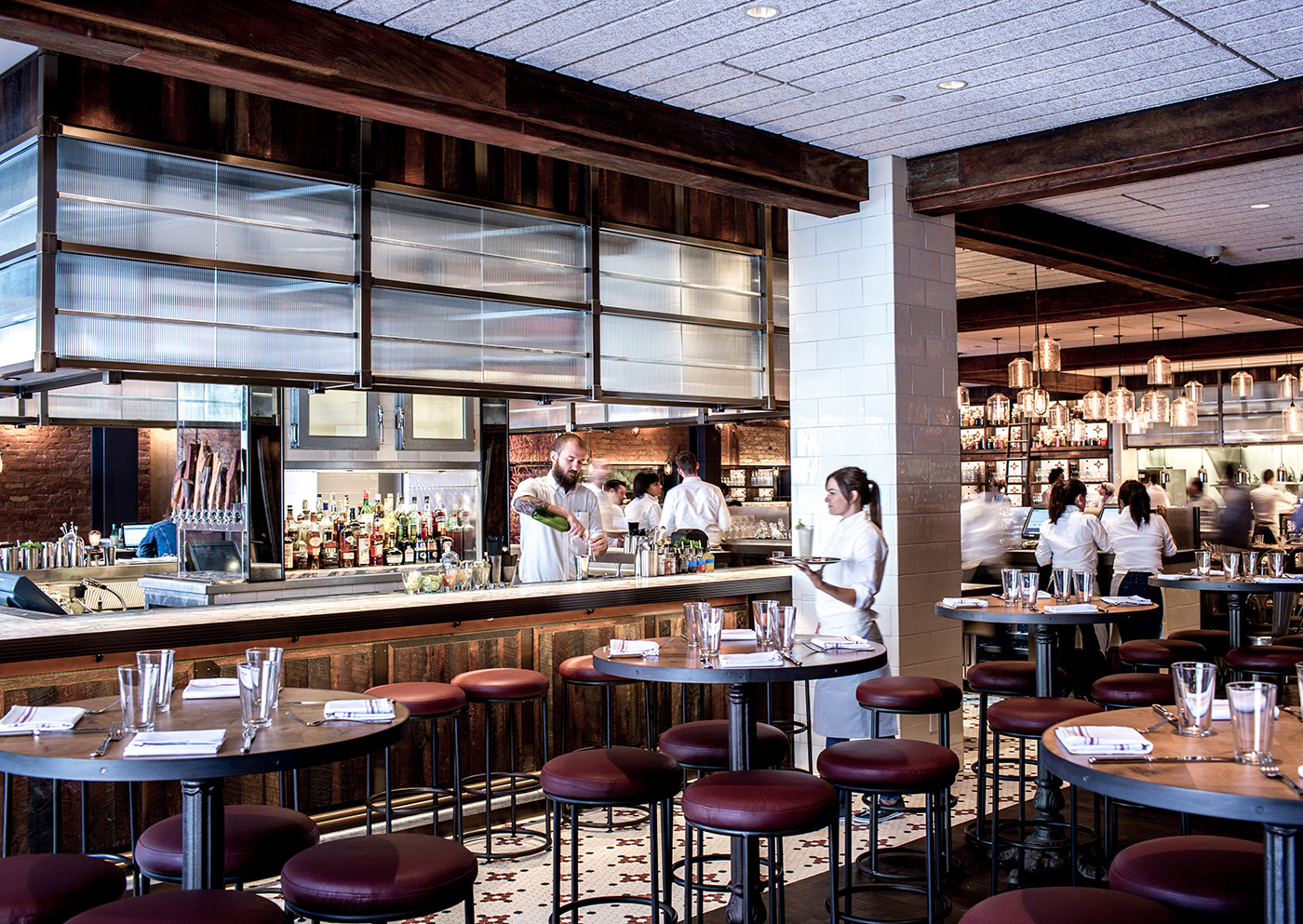 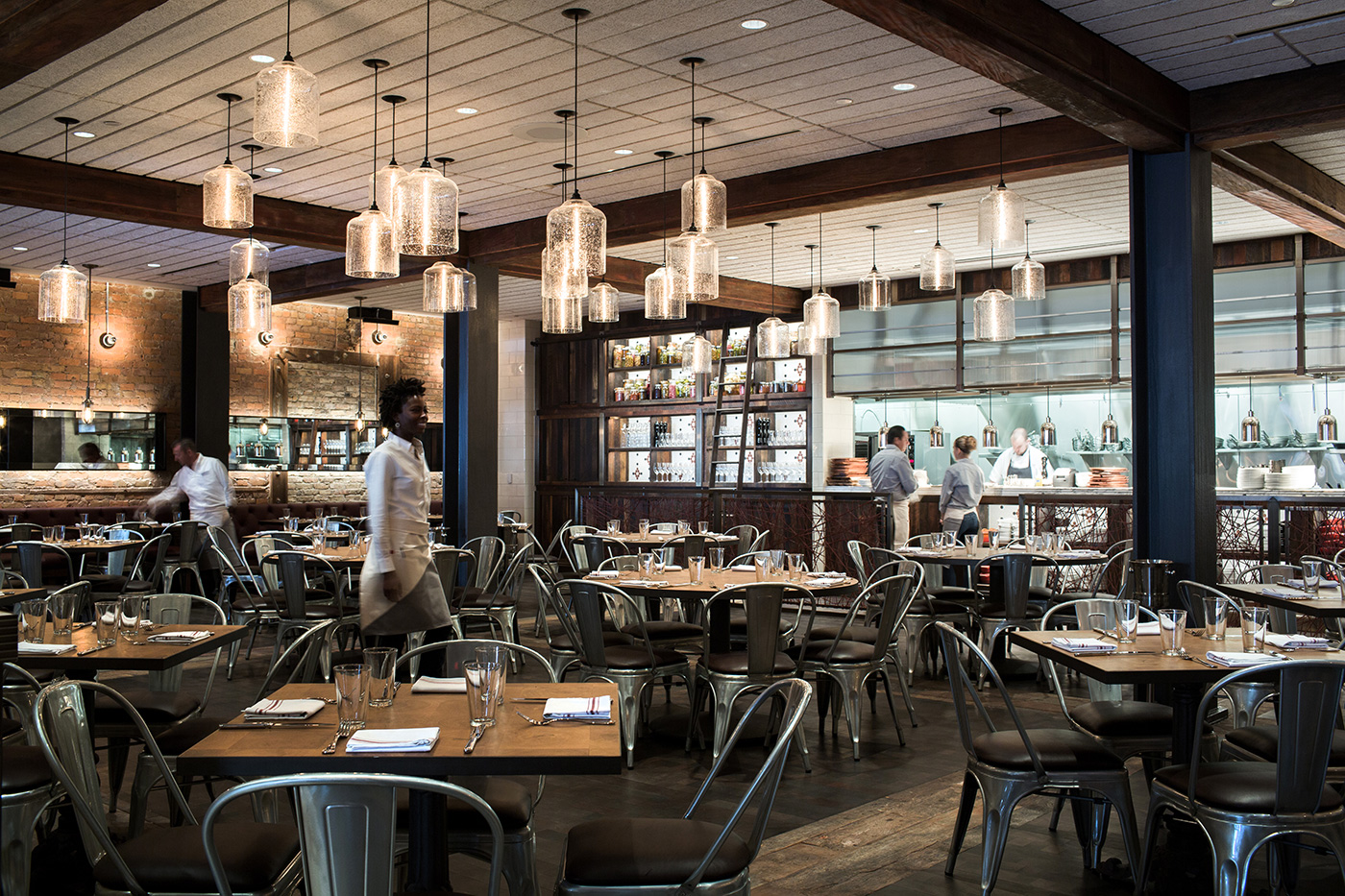 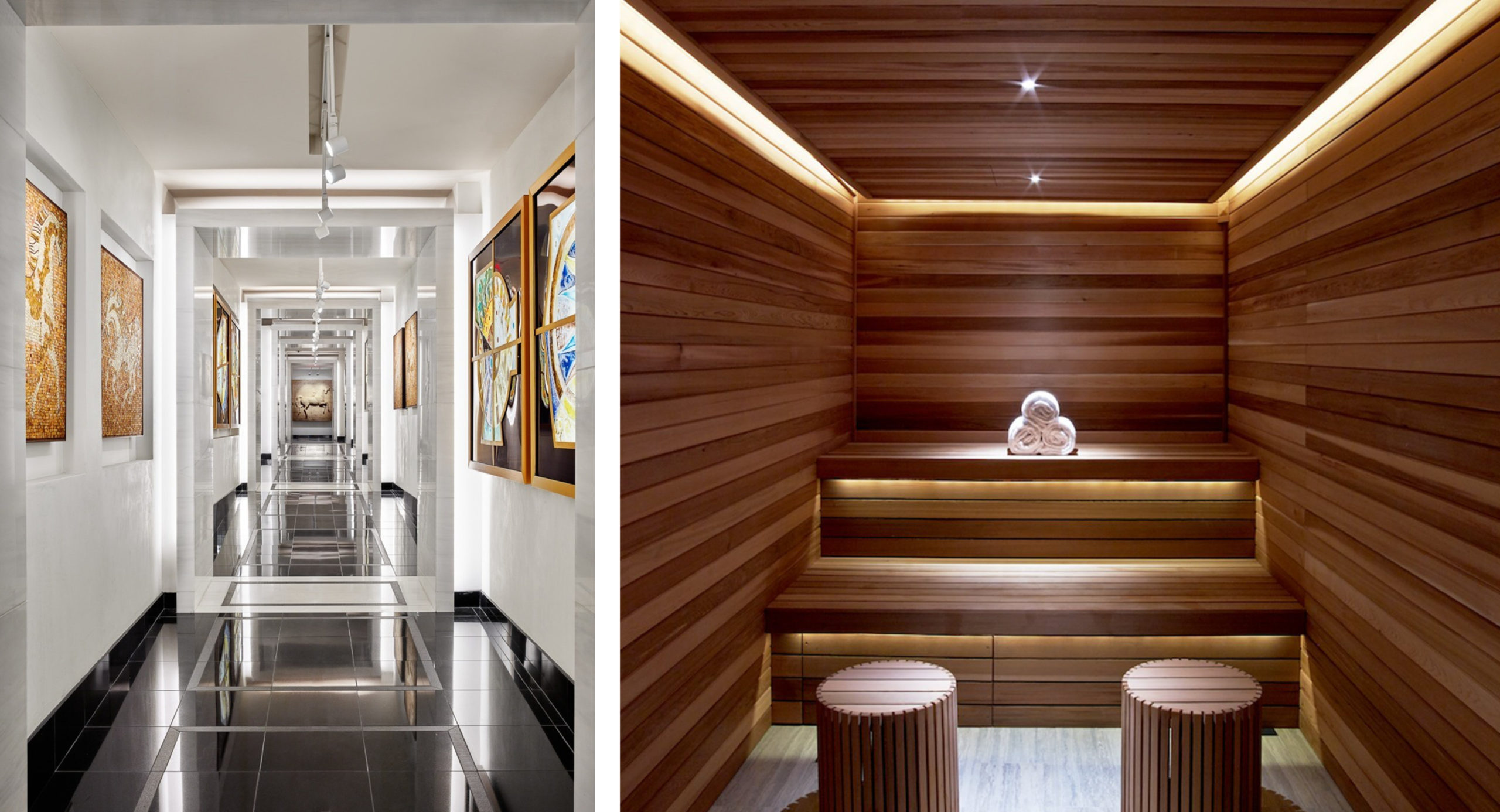 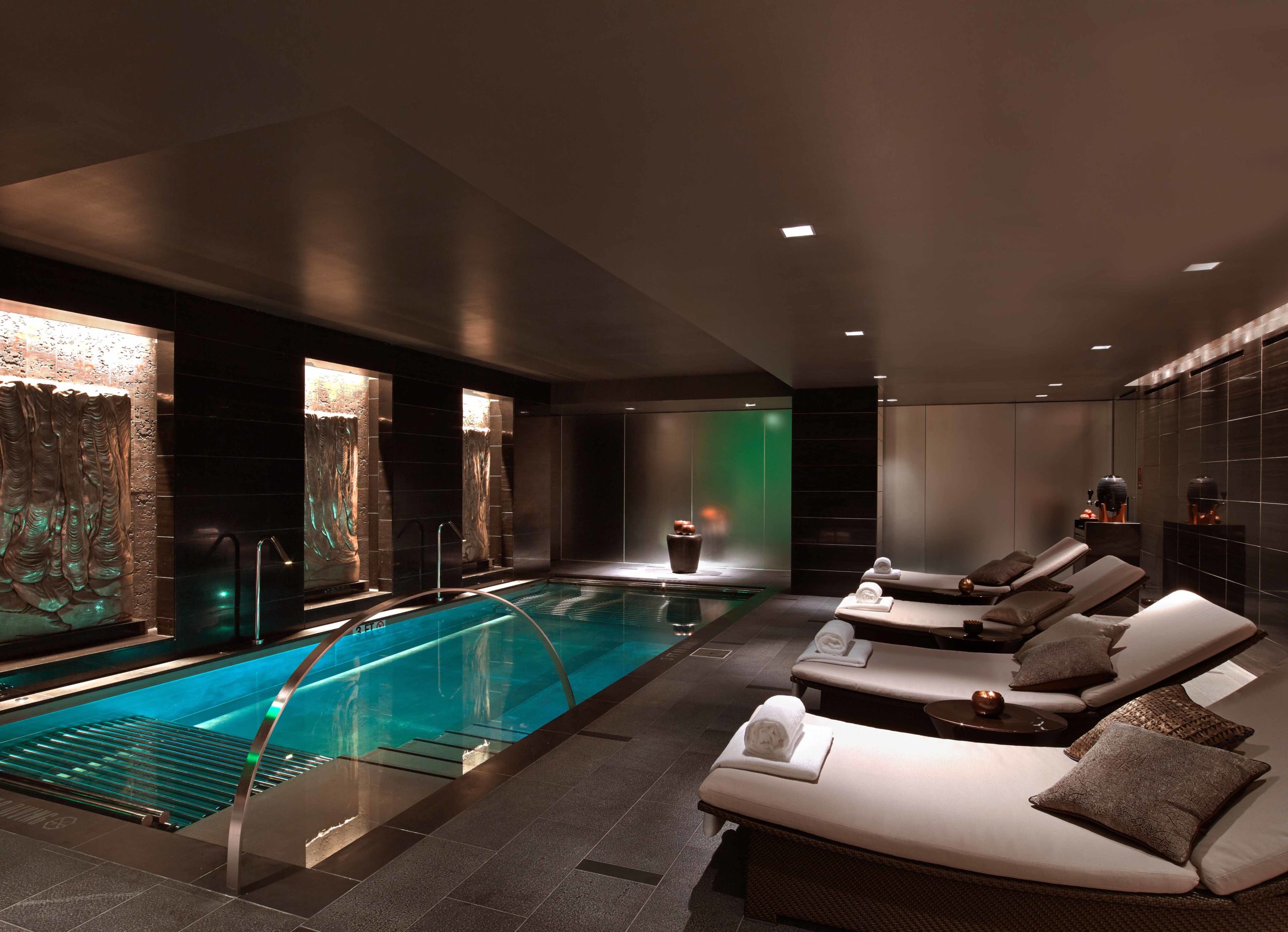 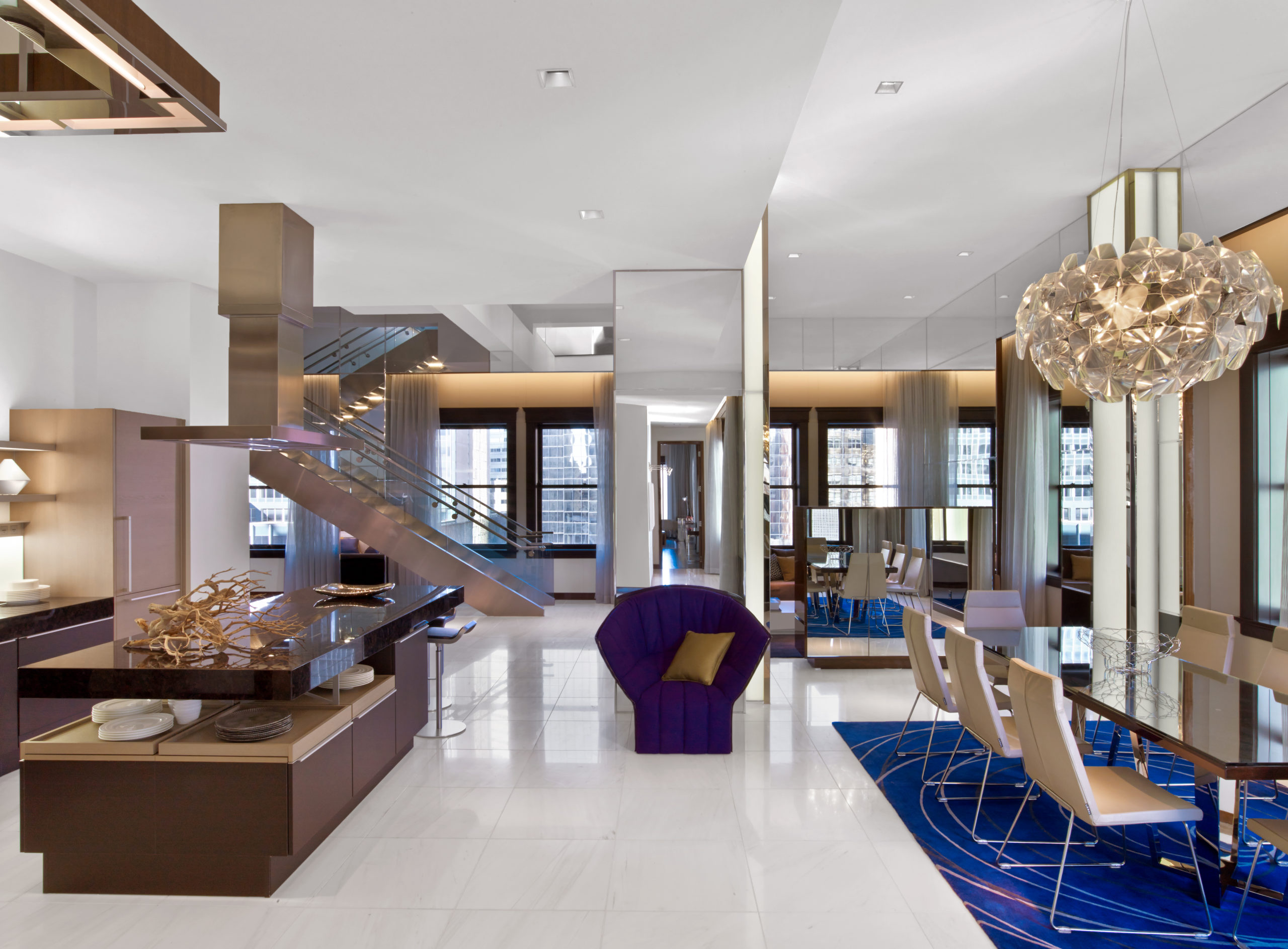 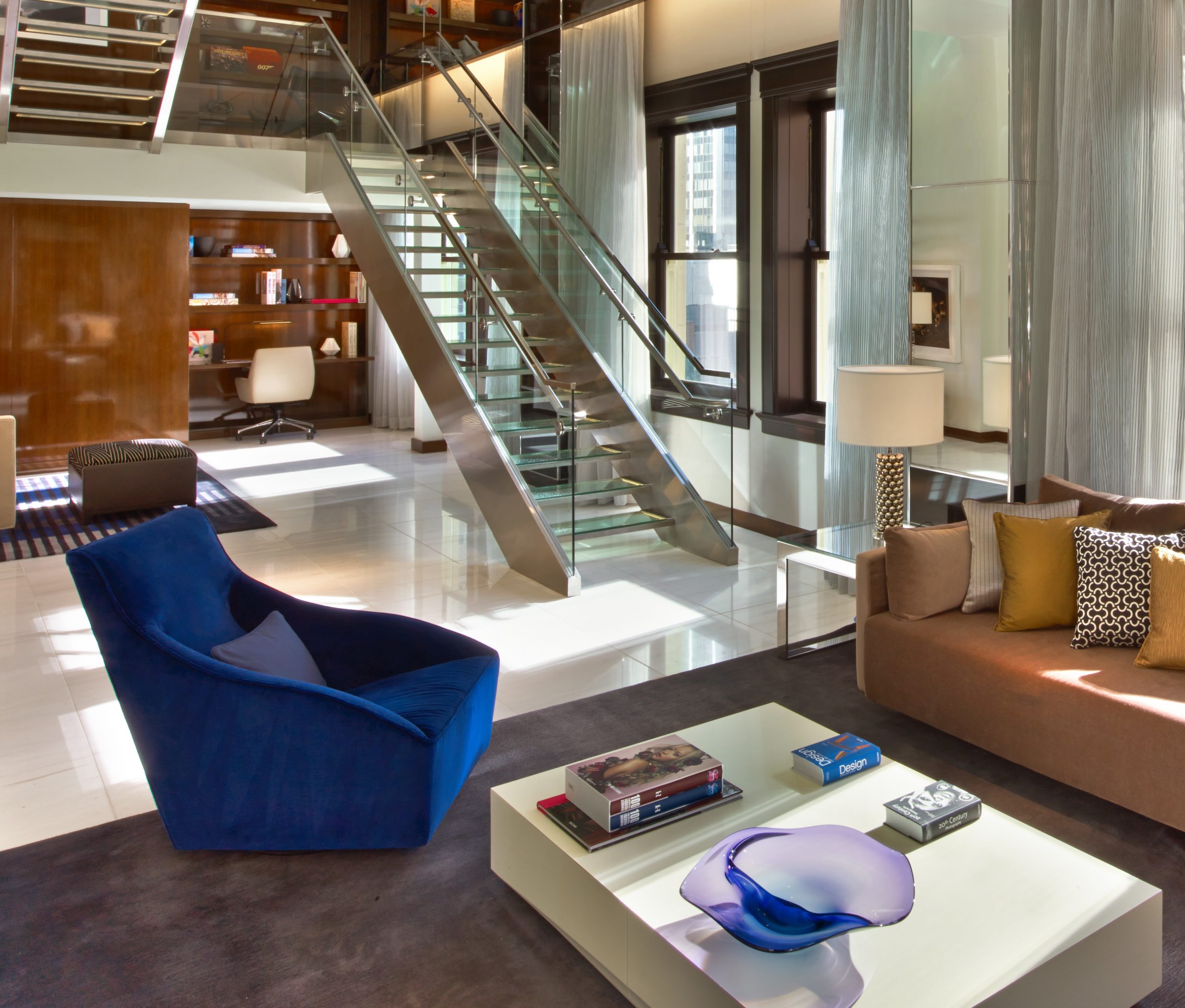 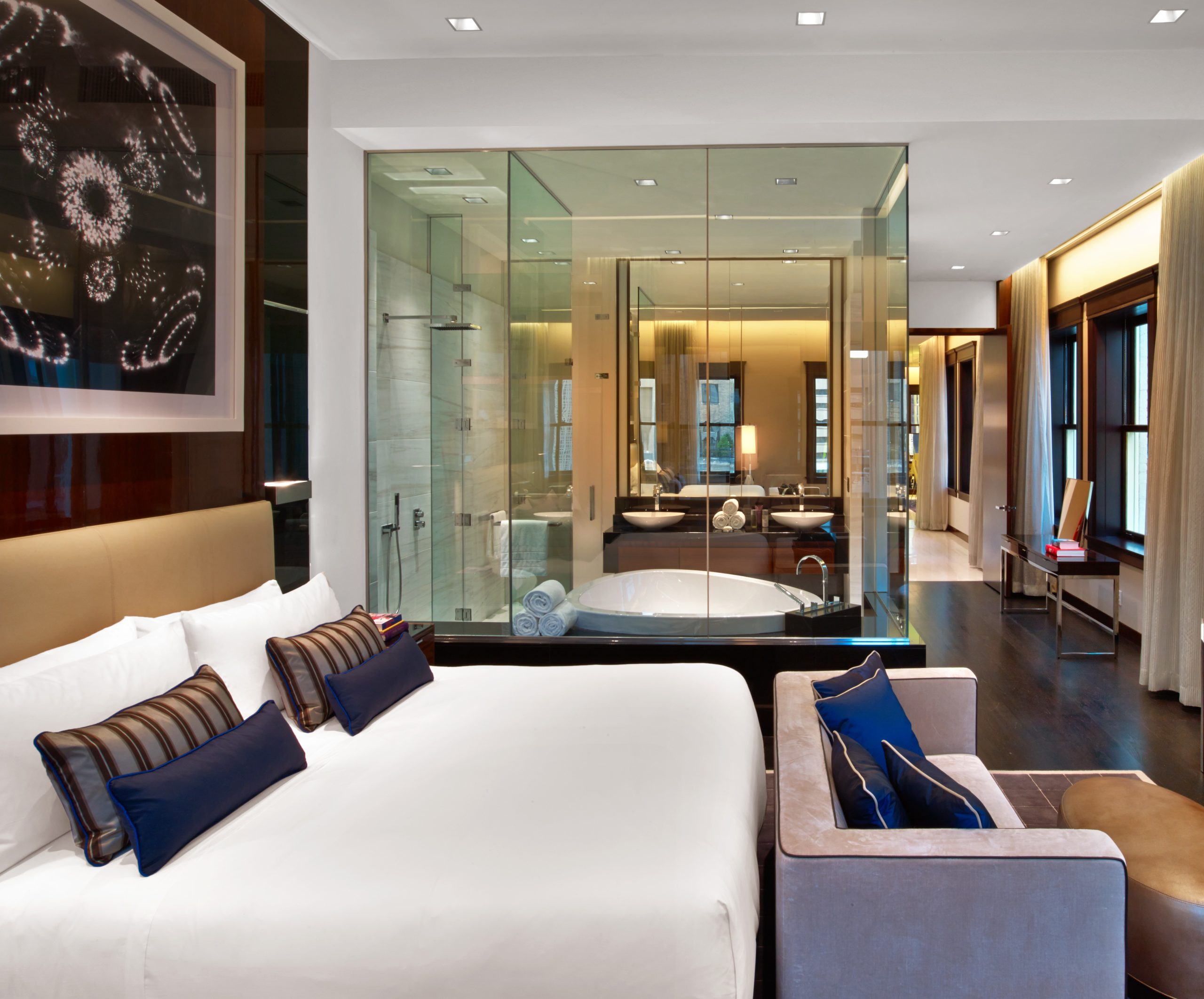